There’s a digital divide that exists in the U.S. today.  Blacks and Latinos represent roughly 30% of the U.S. population, but they are drastically underrepresented in the Silicon Valley high-tech workforce — Latinos average 7% and Blacks just 3%.

Up To Code Academy decided to do something about it! 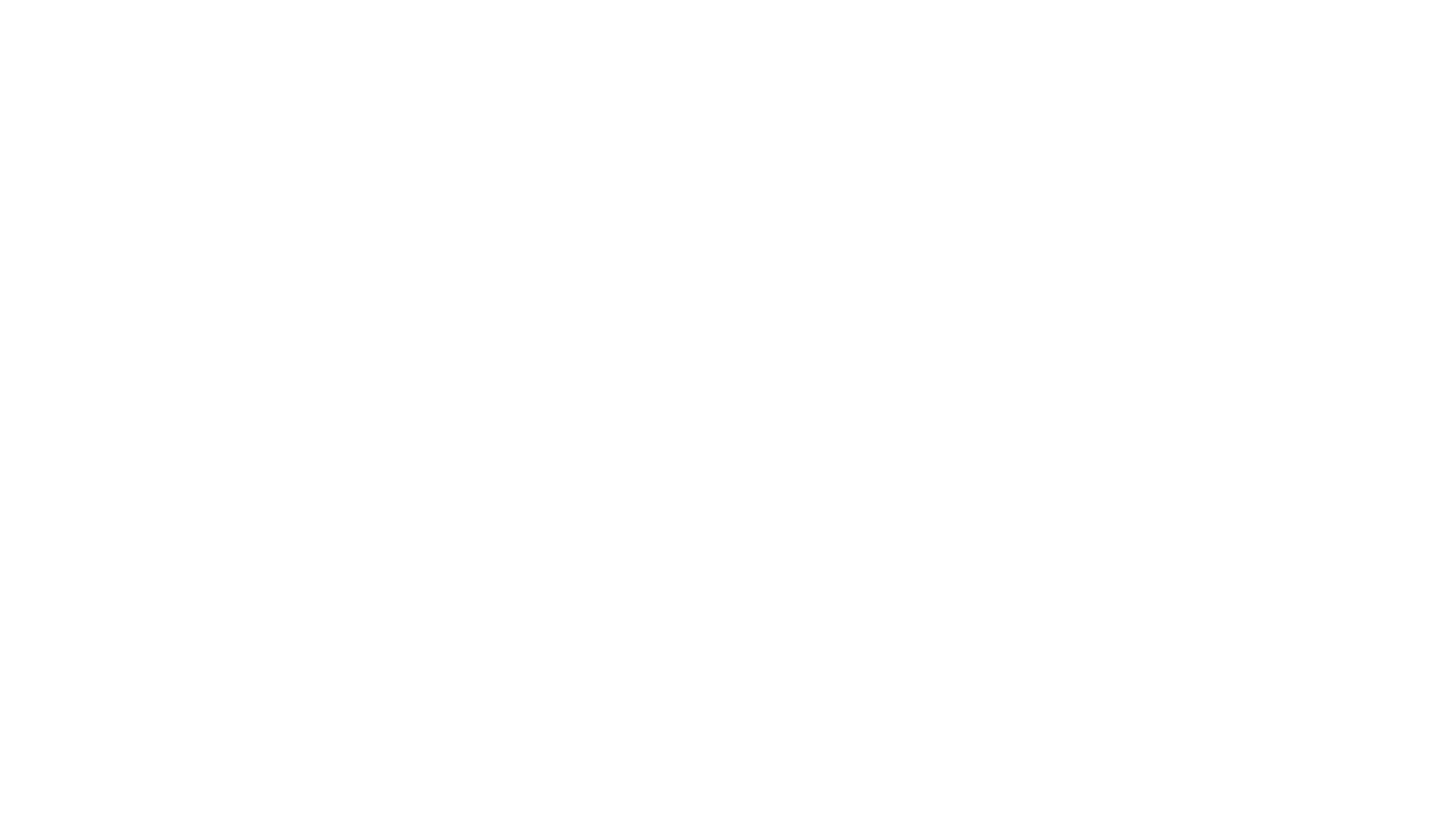 ​George has participated in various tech events in his community and across the country. At the age of 13, George discovered his love for coding at the Hackathon Academy at Qeyno Labs, an Oakland, California-based tech company.

​By the age of 16, George had found his passion — combining social justice and technology.  George then decided to start a tech company, hoping to help other kids of color gain entry into the tech world as innovators, not just consumers.

George just released an app that aims to keep citizens free of police brutality and victimization, CopStop!. Aside from hosting and co-producing Up To Code’s Digital Divide, Vol.1, he continues to expand his business while applying to college, where he wants to study computer science and counseling psychology.

Digital Divide, Vol. 1 is a free video-based curriculum created for underserved Black and Latino youth in sixth through tenth grades — but learners from all walks of life are welcomed and encouraged to participate. Our introductory program is made up of three units and nine compelling video-based lessons. Each unit builds upon the previous ones and explores the larger social and cultural context needed to begin addressing the root causes of the digital divide.

Each lesson is three to five minutes long and features informative and engaging one-on-one interviews with hand-picked experts and our host, 17-year-old tech entrepreneur, George Hofstetter.

Digital Divide, Vol.1 aims to inspire underserved youth to pursue possibilities for technology careers and to raise diversity awareness within the workplace.

Volume 1 consists of nine video-based lessons that gives learners the ability to:

Get inspired by watching the music video for the official Digital Divide, Vol.1 theme song, “Silicon Valley”. The song was written and performed by Amari.

Watch this tutorial and learn how to sign-up, take the course, and access the U2C resource Hub.